We woke up slow at Heather’s house, then continued our drive to Zion National Park in Utah. The route we took cut us through Arizona and we ended up stopping twice so Grant could use free wi-fi to do his online job for a few hours. The day went by pretty quickly, so when we pulled into a free campsite in Virgin, Utah about 20 minutes from the Zion entrance, we made it an early night. 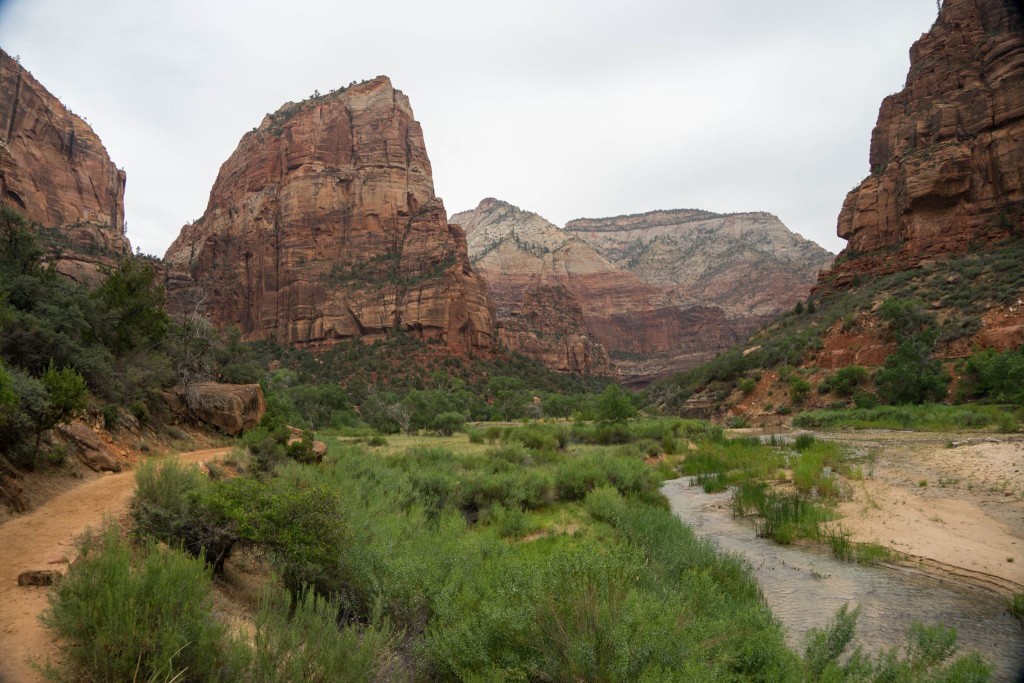 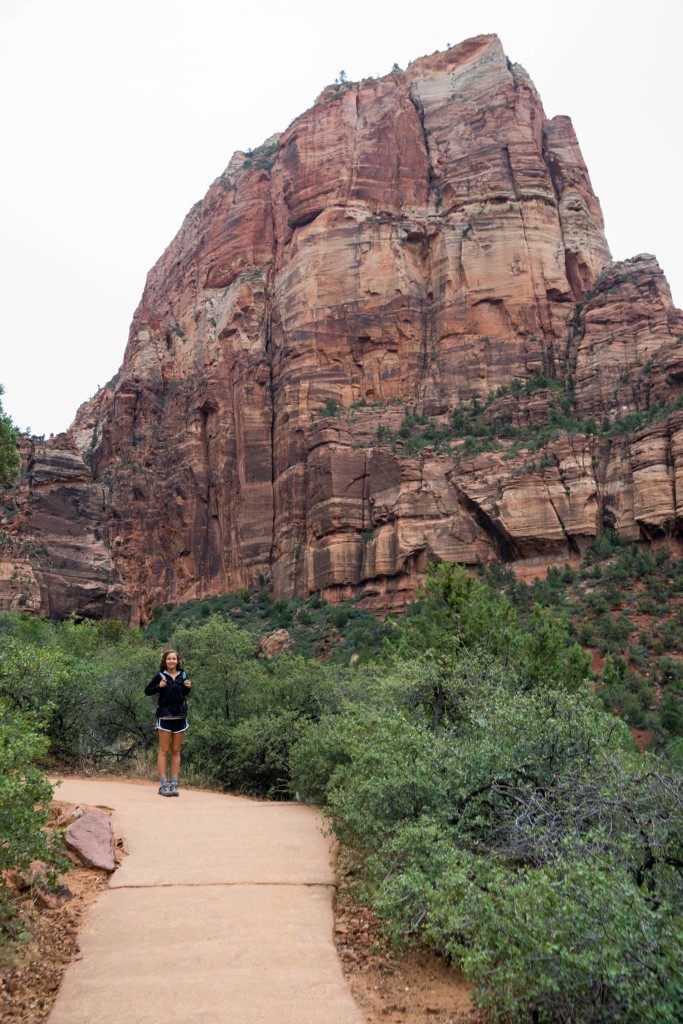 In the morning, it was overcast and not as hot as usual – which we really loved. We got an early start for the Angel’s Landing famous hike in Zion and after taking the shuttle to the trailhead, it was about 9:30 when we began the trek. Roundtrip, the hike is 5.4 miles or so and contains a ridiculous amount of switchbacks all the way up this steep mountain, so I wanted to pace myself because I knew it was going to be exhausting (it was). The weather keeping cool was such a blessing, and as we reached the point after some chains began and the steep drop-offs came into play, we took a second to eat lunch and enjoy the views. 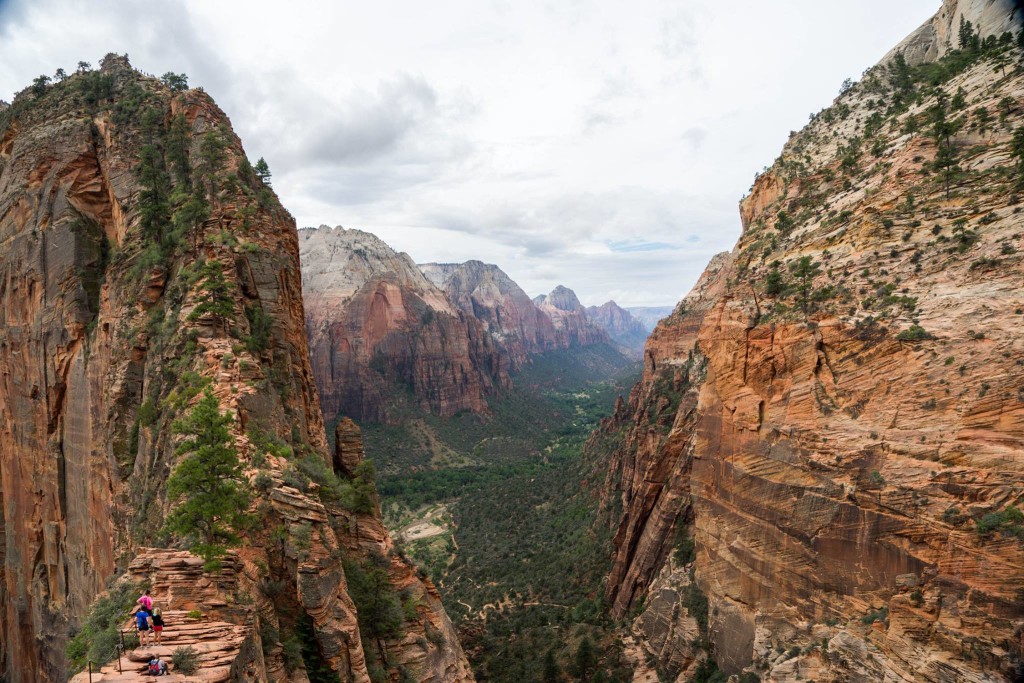 We then realized we hadn’t made it to the very top of the hike, but there were so many people trying to go up and come down at that point, we felt too crowded to continue. We instead took the West Rim trail to Scout’s Overlook and it was just Grant and I when we got there. It was almost a full panoramic view, and we were super happy we chose to take a different approach. 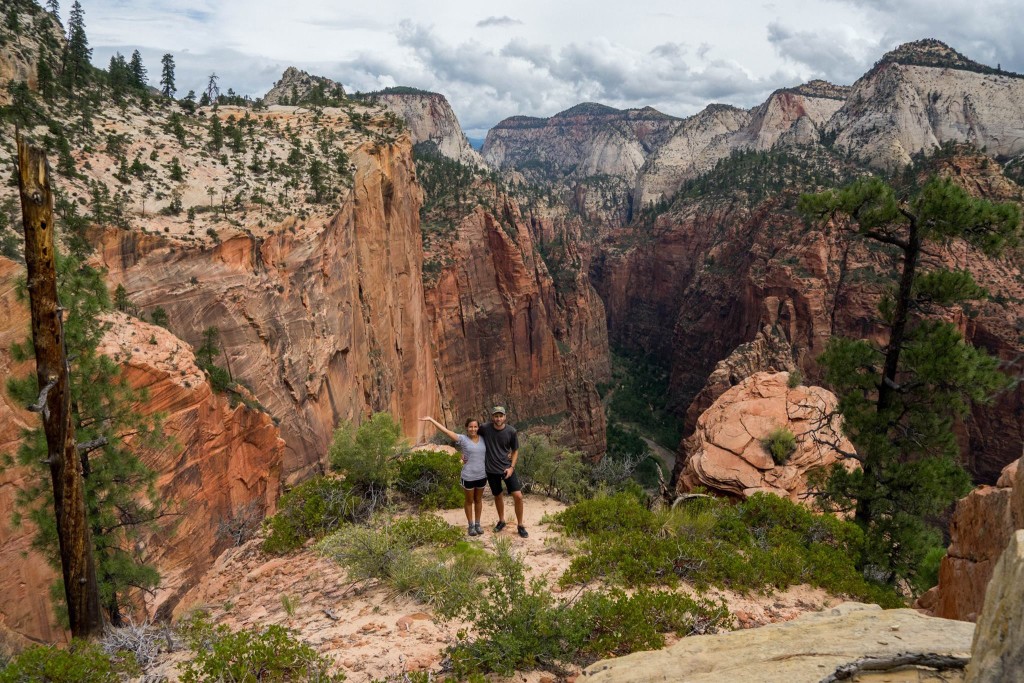 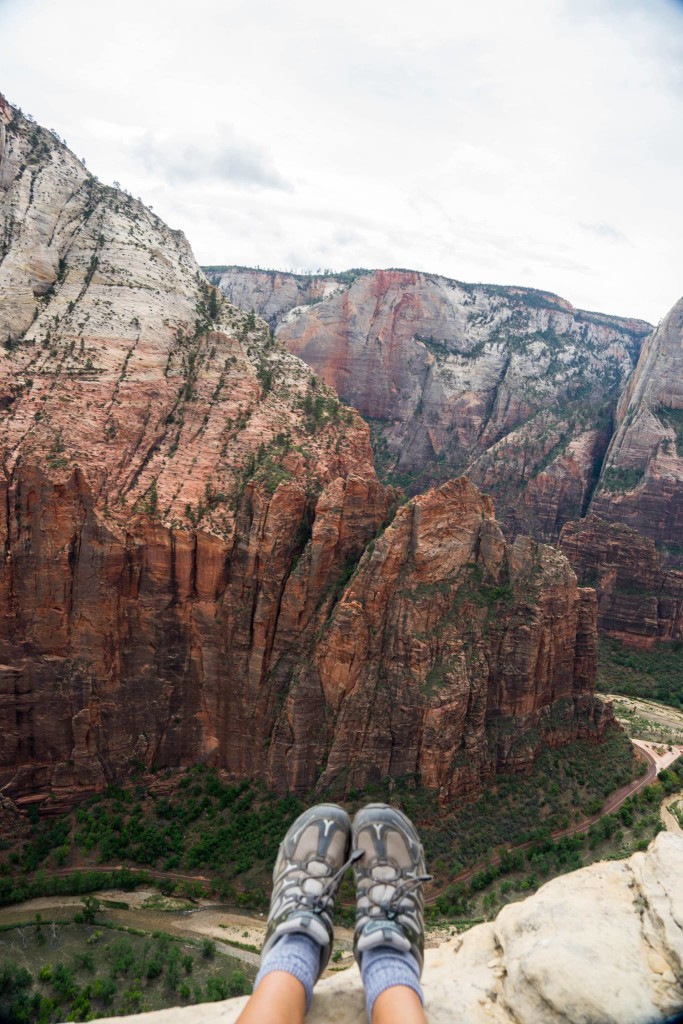 Coming back down for lunch at the lodge felt awesome and I felt so accomplished. After eating a much-needed meal, we dipped our feet in the river and then eventually moseyed over to the historical museum in the park where we listened to a park ranger talk about the geology of Zion, it was very neat to hear. After that, we got ice cream in Springfield (the closest town to the entrance) and then headed back to our campsite. Once there, we waded in the stream next to our tent and enjoyed washing the sweat off. We made friends with our neighbors, who were the only ones sharing the place with us, and after dinner we all hung out around a fire, drinking beers and watching shooting stars. The night was perfect for stars because a meteor shower was happening, so we were seeing them shooting left and right – I had never seen a shooting star before so I was really impressed! It was overall a great day and one that we will always remember. 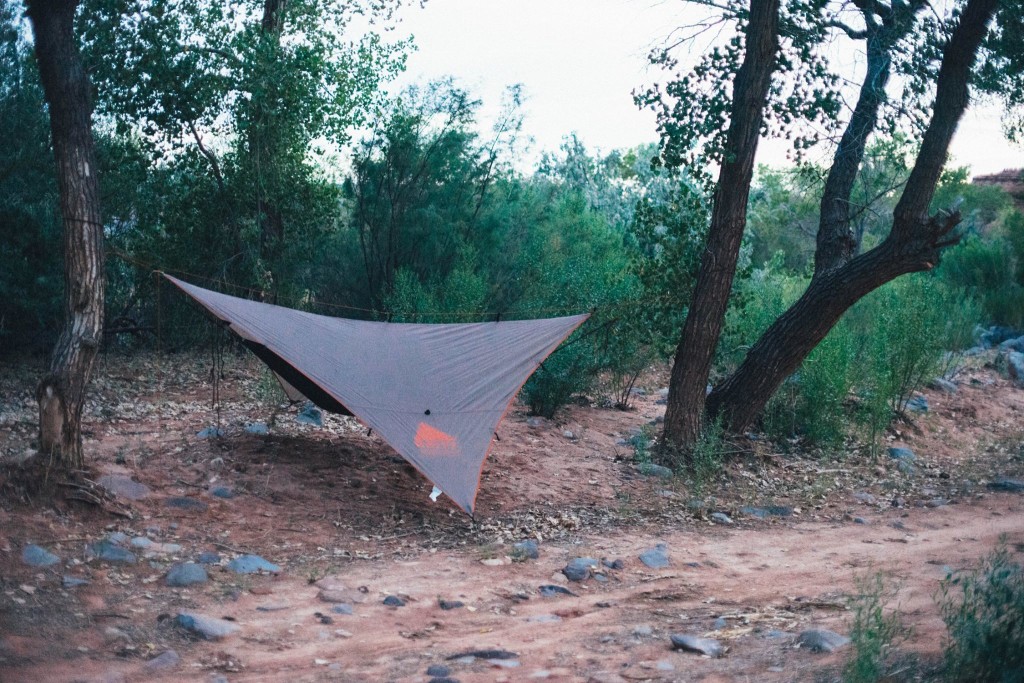 On our last day at Zion, we woke up for porridge that Claudia, our neighbor made for us all. She is from New Zealand and had been traveling with her friend Nikolai who was from Switzerland – they met while volunteering on an oyster farm in Alaska together. They were becoming great friends of ours, so we planned the day together and went into Zion to hike the Narrows as a group. Once we got there, Nikolai had to bail because he really hurt his toe the day before and wouldn’t be able to hike – especially a hike that requires you to be in knee-high water for 80% of it. Claudia, Grant, and I set off to do it and he decided to read and hang out at the lodge. The hike was crowded but fun – it was adventurous because you are literally in the river almost the whole time, just trying to find footing so you don’t tumble into the water.

After the hike, we had lunch with the two of them and we set off for a swimming hole they recommended and went to the day before. It is a favorite with locals, but is great because not many people hear about it. We took a dip in our own private cove amongst the beautiful peaks we have all admired so much within Zion. It was really fun jumping off the rocks into the water, getting some sun and then cooling off again. We played with tiny frogs, I hooped on a big rock, and we saw a waterfall. It began to rain just as we were leaving, but we didn’t mind since we were already wet. We had to say goodbye to them and parted ways before going to a restaurant in town for dinner. Grant and I were pooped after the 2 full days of activities, and our bodies were sore, but it had been such a fun trip to Zion! 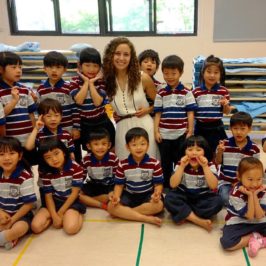 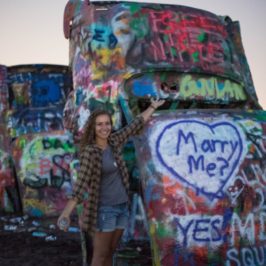 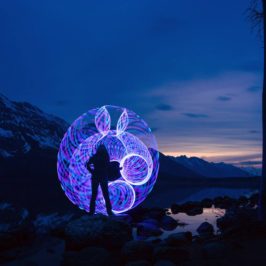