We drove to Sioux Falls, South Dakota for the night with our first Couchsurfer of the trip. Little did we know how hard it would be to have a conversation with him, it was an odd experience to say the very least. We were glad to have a place to sleep, but he insisted we take his bed and it was pretty dirty so the sleep didn’t come super easily. In the morning, we snuck out since he worked night shift from 11 – 3 and was fast asleep when we left at 9. We went to see the Sioux Falls, a multitude of beautiful waterfalls that naturally were left after glaciers had melt in the area. It was rainy as we got back on the road, a common theme for our travels thus far. 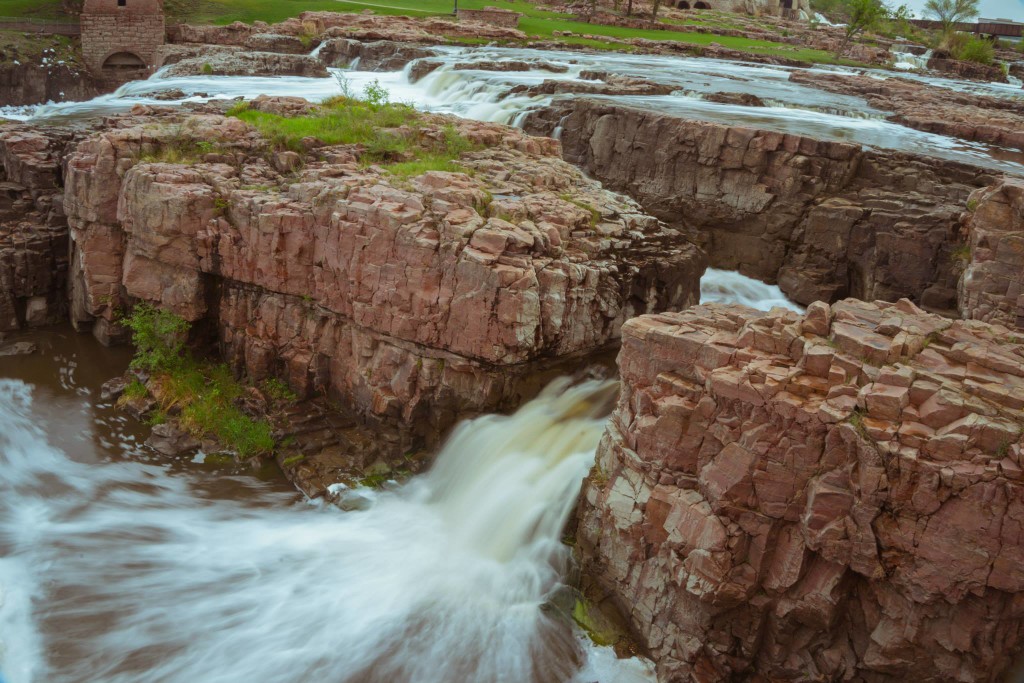 We stopped along the highway at a replicated 1880’s town, it was a bunch of old buildings from the Wild West era that had been preserved and transported to form one entire little town. It was raining and cold when we got there, so we got a discount to go in since business was definitely not booming that day. There were a lot of artifacts from the movie Dances with Wolves inside the main building (which I hadn’t seen before, and realized I needed to in order to get a feel for the Sioux Indians!) Being that we were pretty much the only people in the town was neat, and my favorite building was the saloon – mostly because I got to walk through the wooden doors like a badass and there was a saloon cat hanging out with us, wondering what we were doing in his bar! 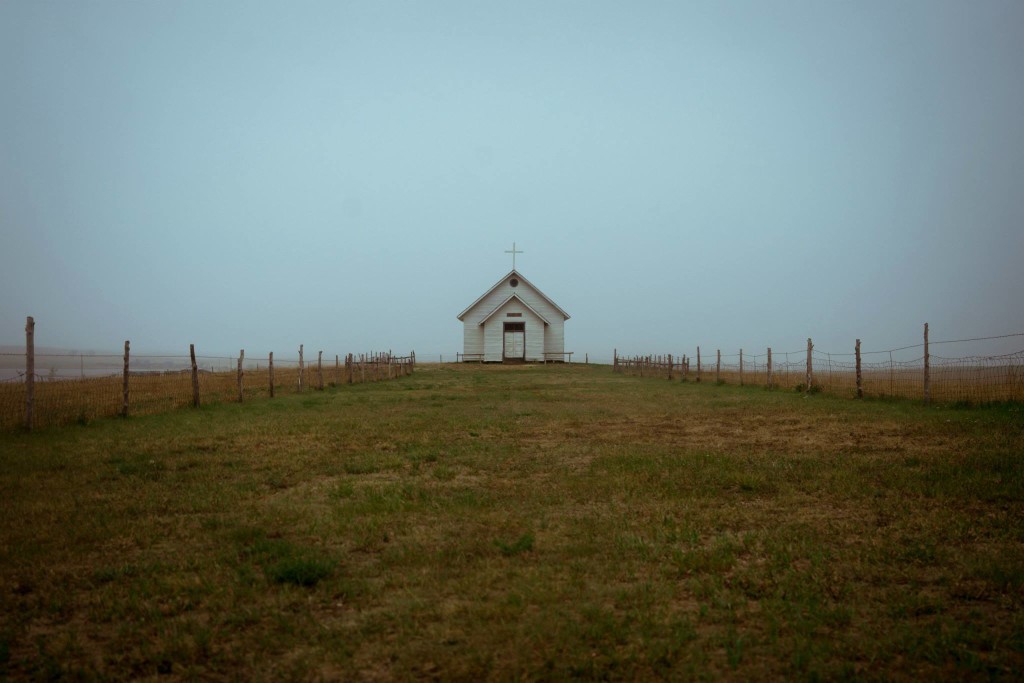 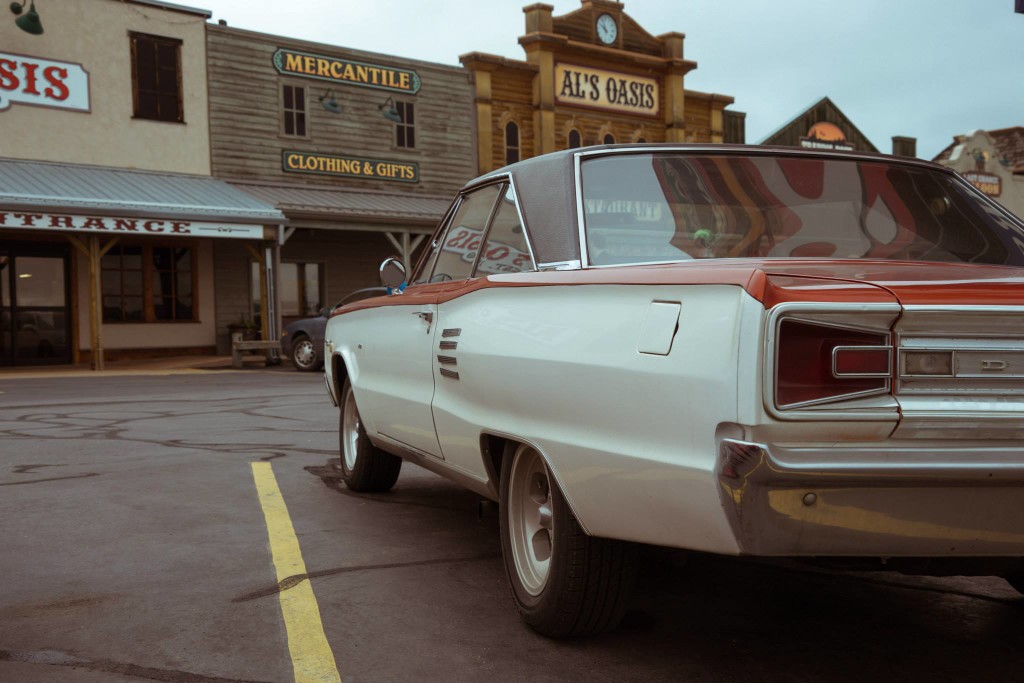 We continued our trip to the first National Park on our list, the Badlands. They were easy to view from the car, and the windy drive through the park was absolutely breathtaking. It felt like you were on Mars, truly. The sediment is eroding with each raindrop that falls; the Badlands are constantly changing shape and in time, will be completely washed away.

We got out frequently to take pictures and stop at scenic overlooks. We saw wild deer and lots of prairie dogs (adorable, by the way). The wind was roaring, thanks to a tornado that supposedly was raging in Kansas and just South. It was cold, but we put on layers and cooked a dehydrated meal as the sun began to set. The clouds broke just in time to let the sun peek through and change their color to a breathtaking pink and purple hue. We took pictures and watched in amazement as the colors changed behind the hills. 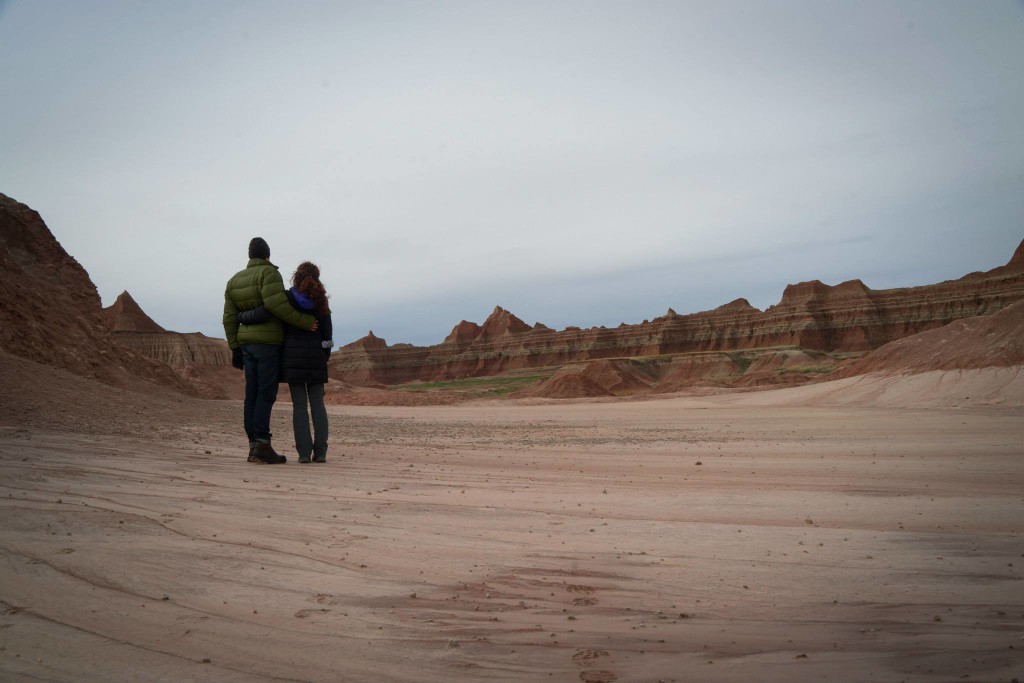 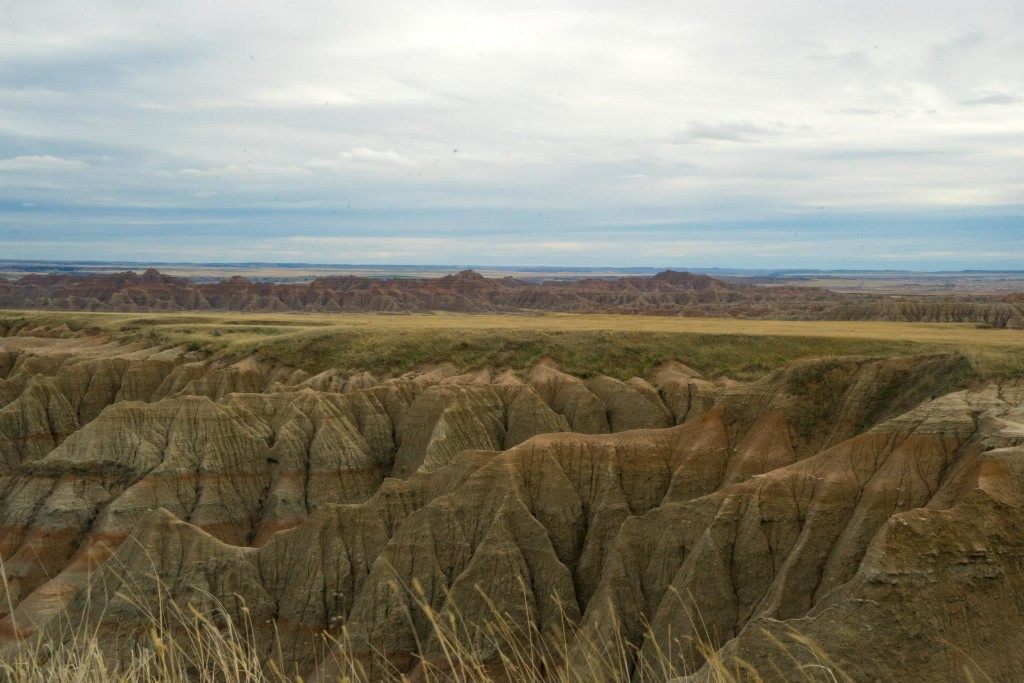 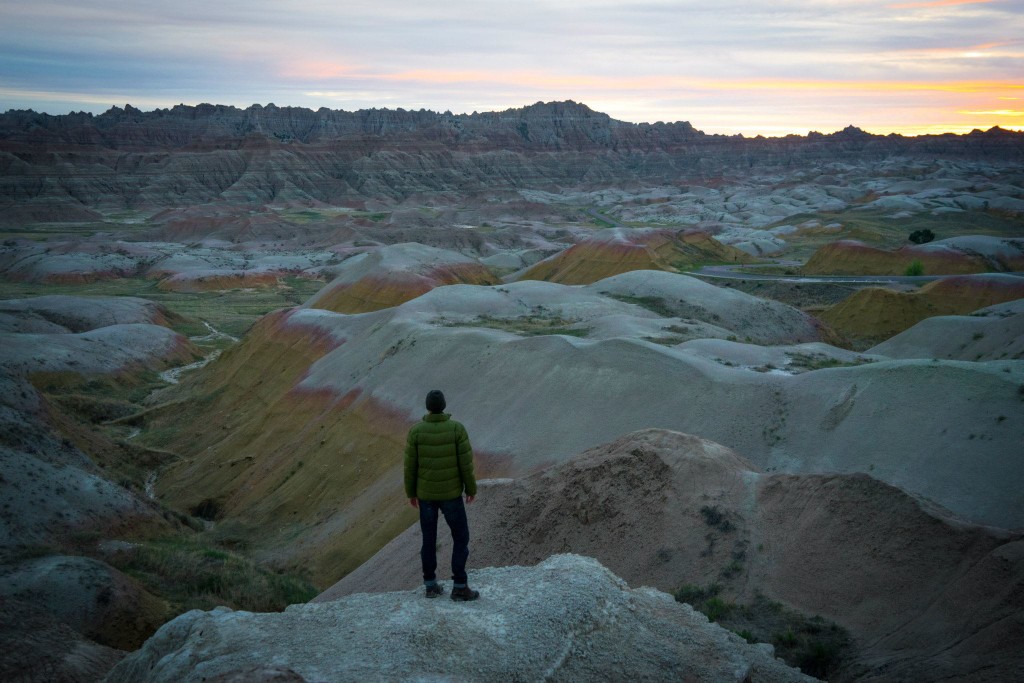 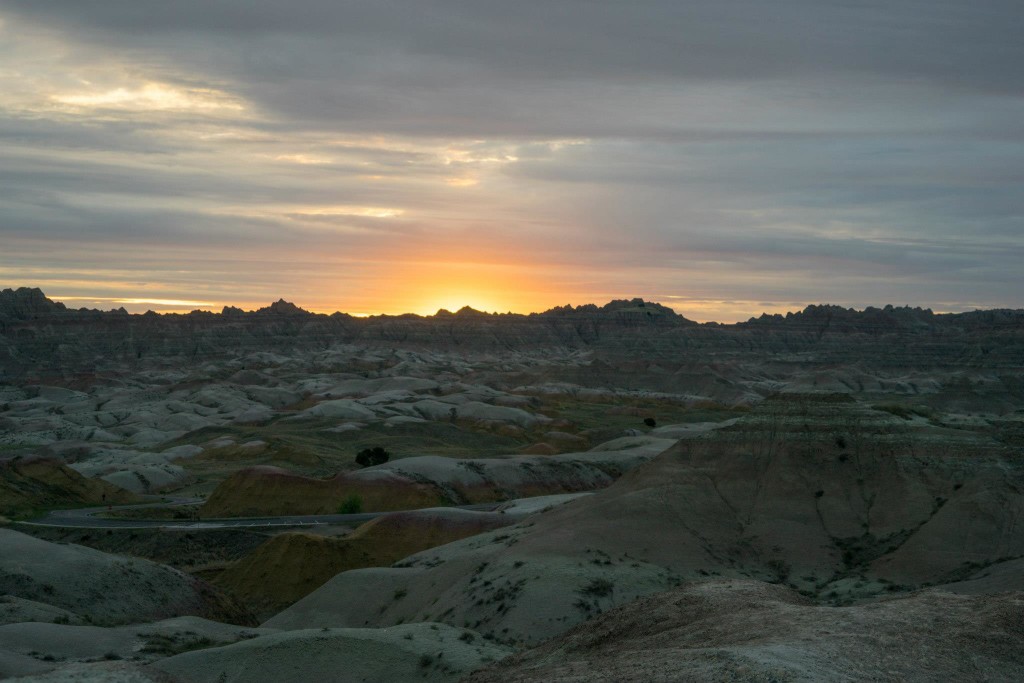 At night, we took really sweet pictures of my LED hoop, even though I was afraid it would slip out of my hands and be gone down a canyon forever. I was determined to get the shot, and Grant and I were really happy with the pictures. We eventually drove to a part of the park that was supposed to have a designated camping area, but the road leading to it had a gate closed, forcing us to drive into the town of Wall to sleep at a Super 8. We weren’t too mad to get a bed for the night, though. 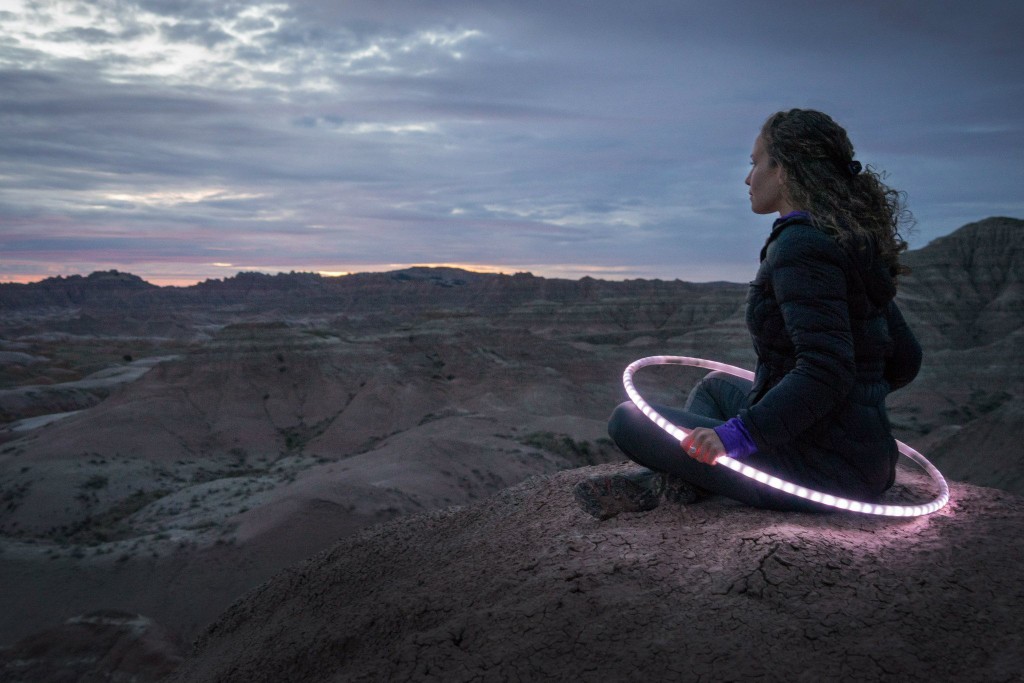 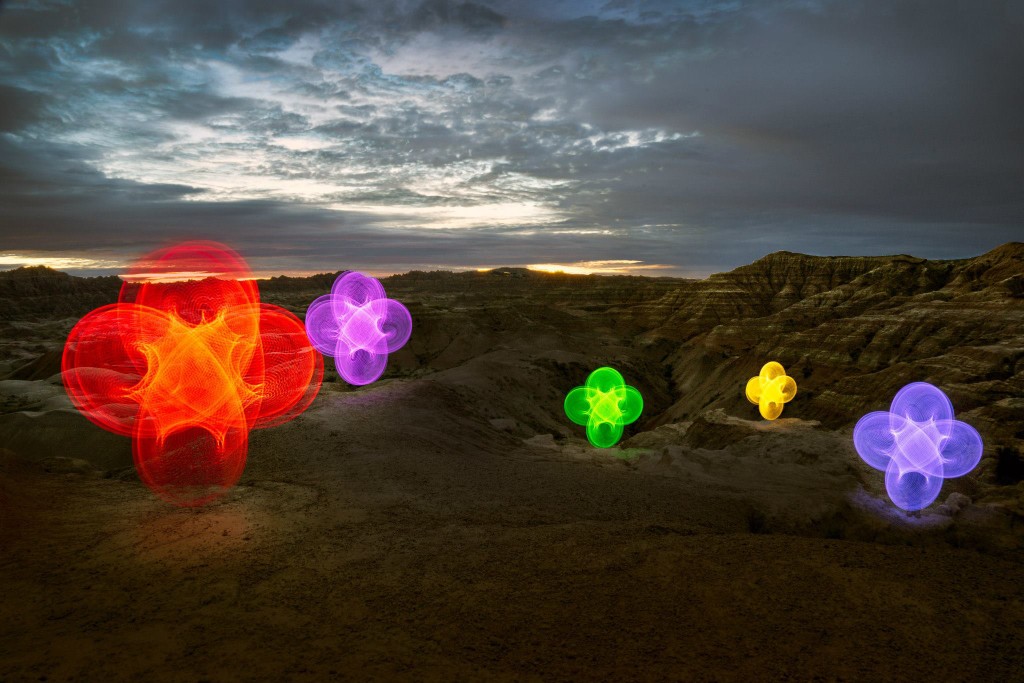 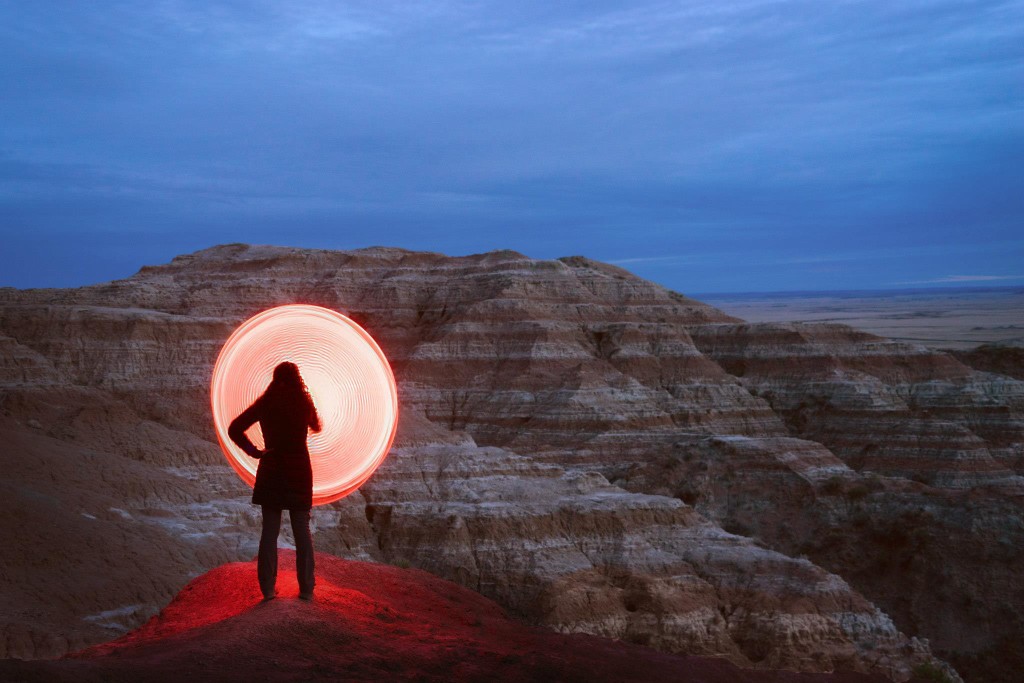 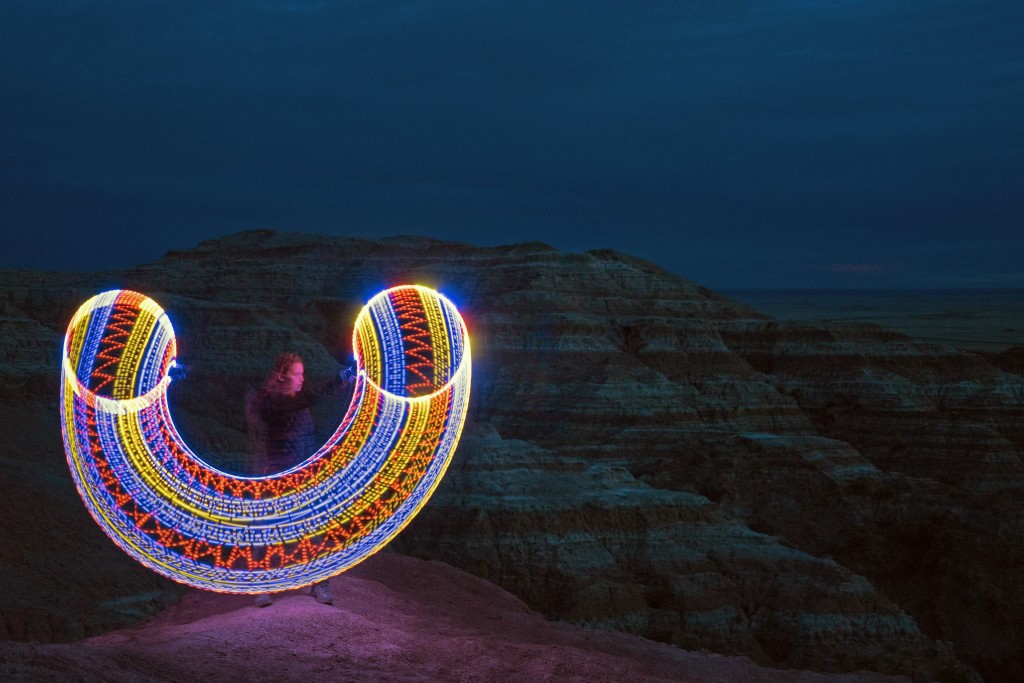 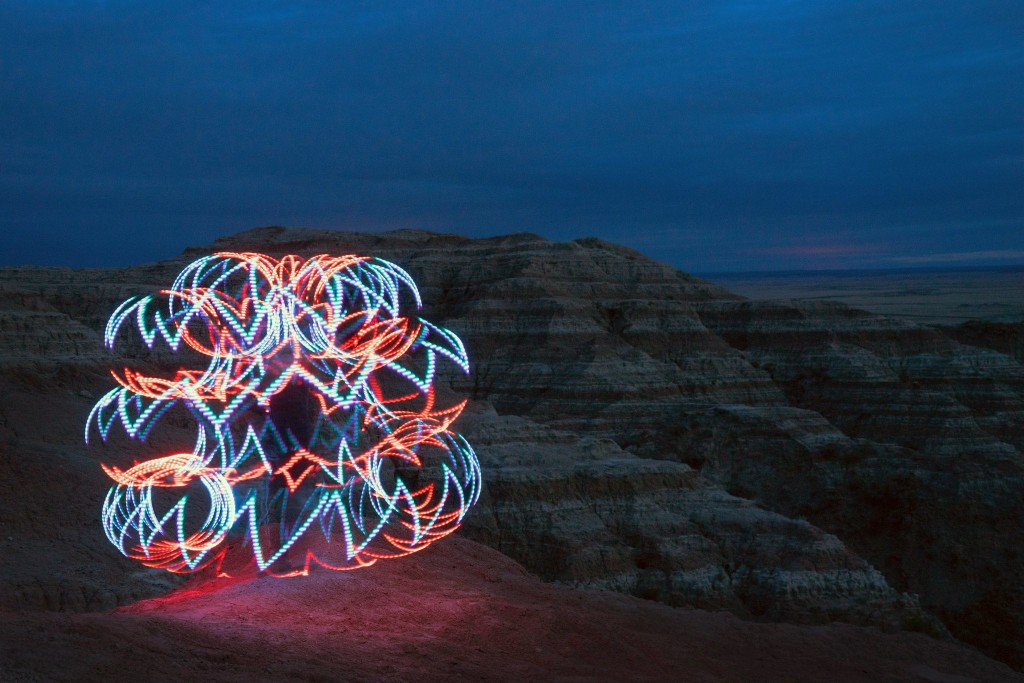 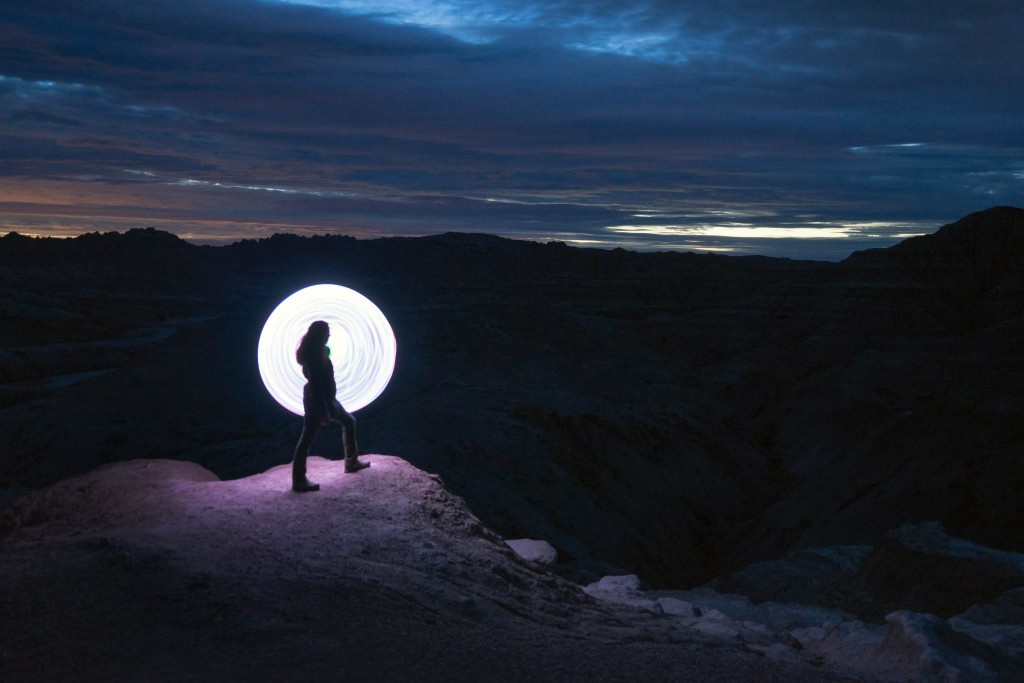 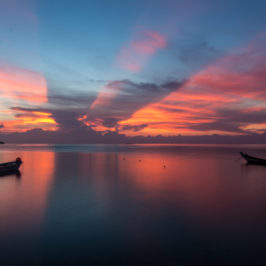 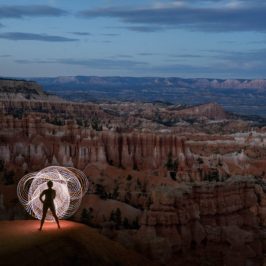 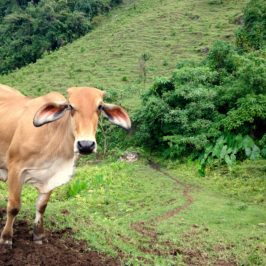 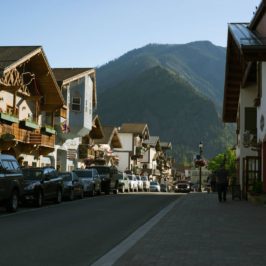