We woke up slow, and got one last shower in before packing up and going to a Starbucks to upload pictures and figure out plans for the day. We then drove nearly 3 hours to Port Angeles, WA. We had a Couchsurfing host waiting there for us, so we knew where we would be staying for the night. We stopped for some groceries, called our host Lonnie, then showed up on his property. He has some really amazing little cabins that he built all by himself for the sole purpose of Couchsurfers who need a bed. He had a bathroom with a composting toilet, and everything was really clean and cozy. Amazingly, he even built a stage so he could have music when he hosts more guests and could fire up his brick-oven pizzas. On his ten acres, he had three dogs and tons of really exotic birds. They were all in nice (obviously home-made) cages and he took us in to look at them, all the while explaining what they were. He planted all the trees on his property, and they were very tall and diverse – he has been doing some really cool things over the past 20 or so years. When we talked and got to know him, he showed us photos on his tablet of all the people he had hosted on Couchsurfing – lots from all over the world. He was very proud that he had so many people stay with him and we were glad he was such a generous host.
We left for a bit to explore Port Angeles, but it was a small downtown so we got back to his house after grabbing some Rainier beers. Another Couchsurfer who was staying with Lonnie showed up – Rob, who was from the United Kingdom. He was fun to talk to and mentioned he wanted to travel to all 50 states and share his experiences with his decent amount of Youtube followers. He didn’t have a license, and was traveling via public transportation around America, which is super respectable. We all got in the Subaru to go watch the sunset from a spot Lonnie recommended, and continued to talk the whole way there. The spot was along the coast, and was really beautiful but super windy and cold. We saw some colors changing, but there was a cloud blocking the sun for the most part. We headed back to Lonnies and he made burgers for us as we drank more beer. Eventually, he said we could watch a movie so we put Super Troopers on his Netflix and all sat in a cabin of his next to a fire. It was a great day, and the bed we slept in was very comfortable. 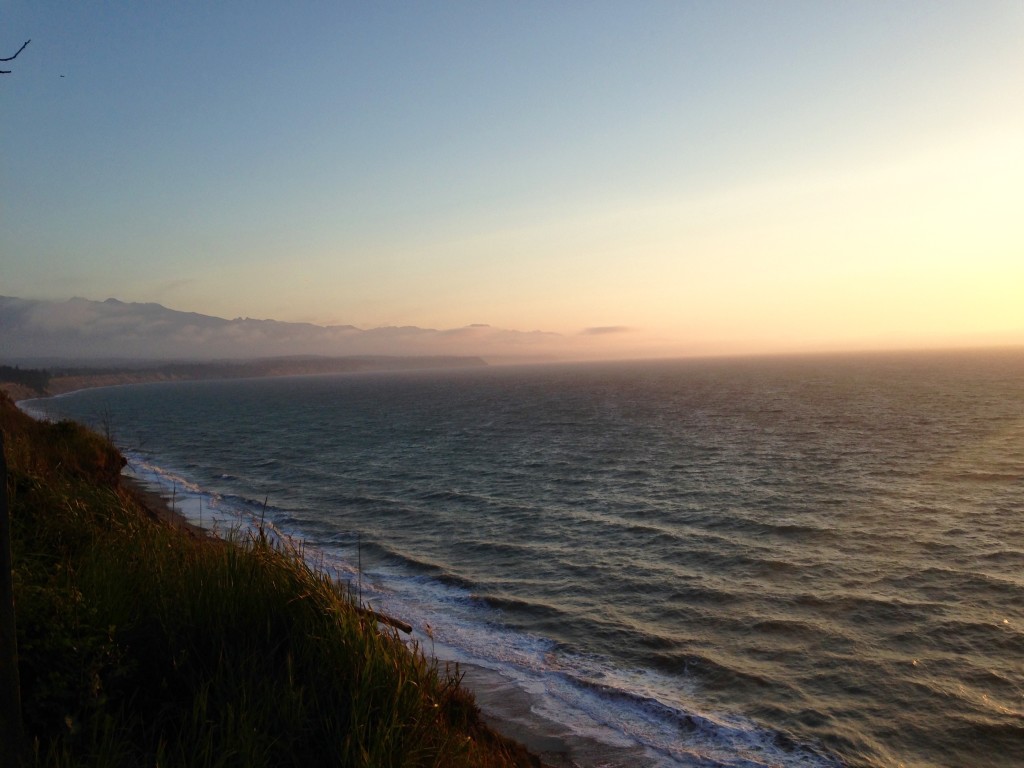 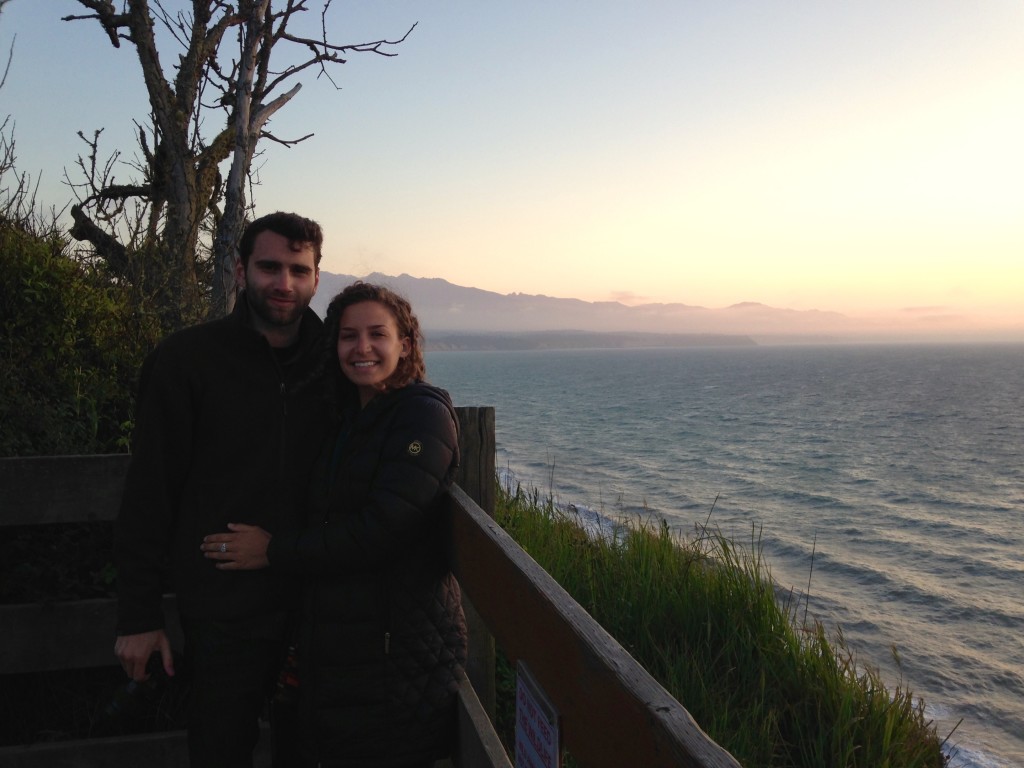 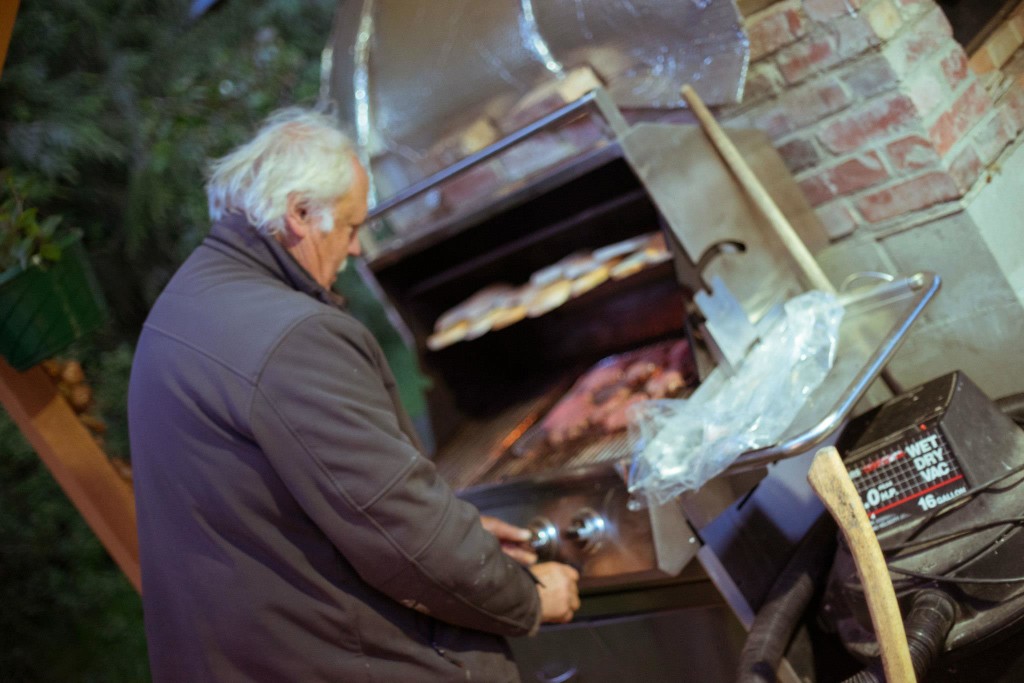 The next morning we awoke and volunteered to help Lonnie with one of his many, many projects – he wanted to install a wind turbine he had laying on his grass. He said it required a few people, so we figured we could all help him and his 2 friends who were there. It took a bit of time and some planning, but we did it. After that, we said goodbye and headed to Olympic National Park for the day/night. 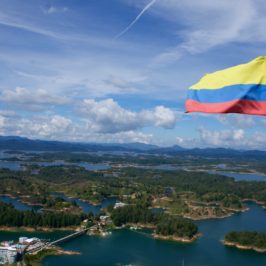 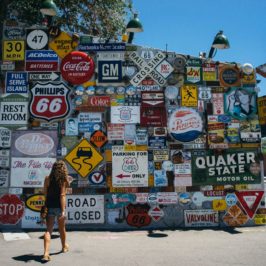 We woke up at Lone Rock Beach and packed our tent to head to Albuquerque.... 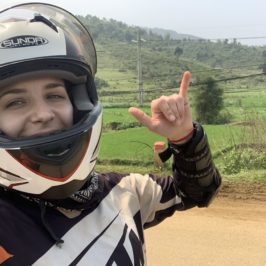